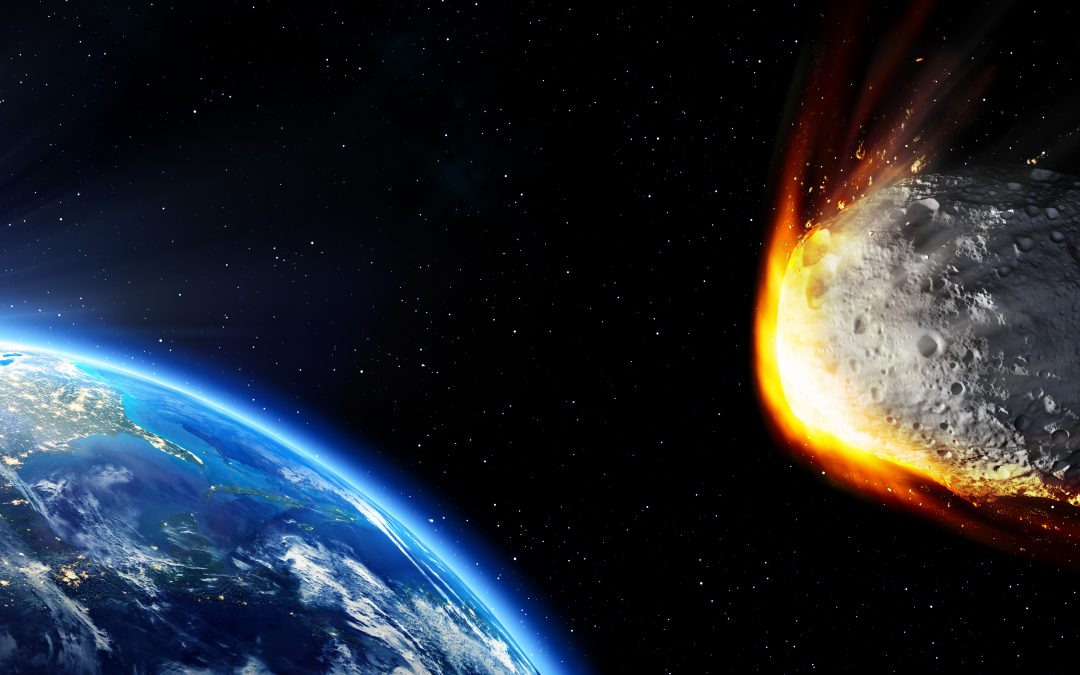 In the movie Armageddon, the President of the United States is talking to NASA scientist Dan Truman, played by Billy Bob Thornton, about the approaching asteroid. Let’s listen in…

President: What is this thing?

President: How big are we talking?

Truman: Well, our object collision budget’s about a million dollars a year. That allows us to track about three percent of the sky, and begging your pardon, sir, but it’s a big-ass sky.

Check out the rest of my post on LeadChangeGroup.com!