Advice On Parenting… The Most FOOLISH Phrase in the World 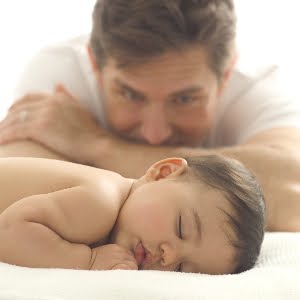 Anyone who initiates giving you advice on parenting is probably not someone you want giving you advice… so be careful where you accept it.  Even here.  But this advice is not from me, but from people a lot smarter than me, so I think it’s worth your read.

For those considering parenthood, please accept these as blood offerings from those who have gone before you. For those who are parents, please feel free to add your own battle scars of testimony at the end.

Now get out from underneath your bed and go parent!

Any words of wisdom you would offer?