An Open Letter from Your Ballot 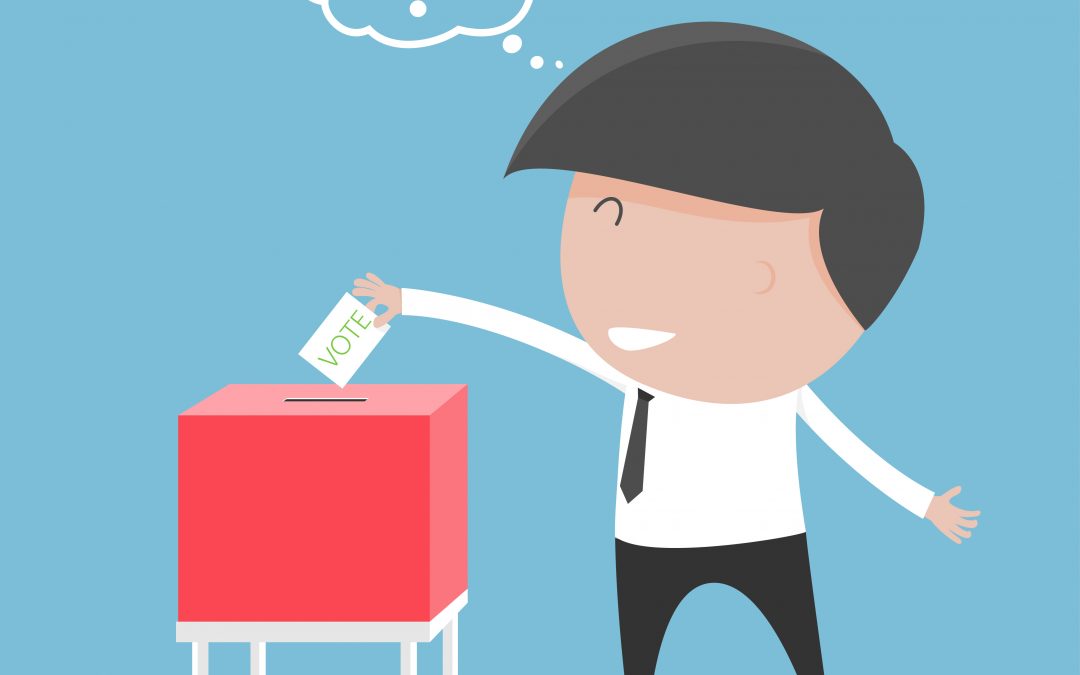 Hello… it’s me, your ballot.

We don’t see each other that often I know, but I thought maybe we needed to talk before the next election rolls around.  Every election that is coming up, well, they are kind of important. I hope you’ll take just a few minutes to consider a few things before we meet up again at the ballot box.

I know I’ve already met up with a few of you at previous elections.  If so, good.  It shows you care.  So many Americans just take for granted many of the things that are either scarce or non-existent in other parts of the world… clean water, food, freedom and yes, voting.  I know you’ve seen the “Freedom isn’t free” bumper stickers, and heard all of the quaint, nostalgic slogans that are supposed to warm your heart and entice you to vote.

But can I just be blunt for a moment?  Straight up… people have had their limbs blown off fighting to protect your freedom.  Others have been shot in the face.  Many, many more soldiers never came home, and their families spent every birthday, holiday and graduation with a tear on their cheek, an empty chair at the table and a hole in their heart because their loved one took their final breath fighting for you… for you.

That’s pretty heavy.  It should be.  This way of life we live is unique across history, and it has done more than any other in history to alleviate the suffering of mankind, while at the same time elevating the quality of life around the globe.  This is America.  Land of the Free and Home of the Brave.  So why is it that when it comes to elections we become the Land of the Party and Home of the Lazy?  Have we really fallen so far that when it comes to Election Day, people only vote if it’s convenient or if they are really angry? It seems more and more that when you come to the polling place to visit me, you’re committed to the candidate of your party more than the conviction of your heart.  I watch as you check the box to elect people to office that you wouldn’t allow to babysit your children or balance your checkbook.

Many who stop to see me every time we vote have made their decision based on the views of their buddies at the bar or their pals at the office.  Many more have allowed the media to craft a tale and spin the facts to shape an alternate reality that fits the worldview of their news outlet. I have to say, I’m not a big fan of either of these approaches.  There’s a third crowd that is even more troubling than these two… I hope you aren’t one of them.  This group doesn’t engage with friends or foes about the candidates.  They don’t watch the news or follow the media information.  They simply just show up and vote their ignorance.

Seriously people… so many fall into one of those four groups:

I want to ask a favor.  It’s not a big one.  OK, it’s a big one.  Be in Group #5, the “PONDERS” Group.  Being in this group means following this simple request, and it comes in two parts.  If you could do this before you come to see me in November, it would be incredible.  Really incredible.  First, would you just go be still and quiet on a daily basis, and during that time either pray or just spend time thoughtfully contemplating what makes this country great?  If you are a person of faith, ask your Creator to give you wisdom about how to exercise this amazing gift of liberty as you step into the polling booth this Fall.  Either way, spend time… enough time… a lot of time thinking about how you will vote.

Second, make sure your vote matches your values.  That doesn’t mean your candidate believes everything exactly like you believe.  It doesn’t even mean he or she agrees with most everything you believe.  It may mean that you vote based on what you believe is the greater good for your family, your country and for the world.

Something awesome happens when you and I get together.  It’s not magic, but it’s really, really close.  So come see me this November.  Come prepared.  Read.  Engage with others.  Pray.  Listen.  Watch.  Think about all of it.  Spend some time “PONDERING”… that’s what you do when you think about something that matters.  So “PONDER”… then come see me.

It matters.  It matters because you matter.