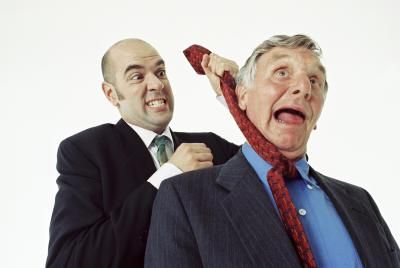 “You do not lead by hitting people over the head – that’s assault, not leadership.” — Dwight D. Eisenhower

1) An executive who oversteps his/her authority or good leadership sense, abusing their position of power;

3) A politician whose votes, actions, choices and message run counter to the general will of the those whom he/she represents, and yet they continue to pursue legislation and policies that are based less on fact and reason but more on personal prejudice and political persuasion.

“The leaders who work most effectively, it seems to me, never say  ‘I.’ And that’s not because they have trained themselves not to say ‘I.’ They don’t think ‘I.’ They think ‘we’; they think ‘team.’  They understand their job to be to make the team function. They accept responsibility and don’t sidestep it, but ‘we’ gets the credit…. This is what creates trust, what enables you to get the task  done.” — Peter Drucker