Kooky… Whose fault is it?! 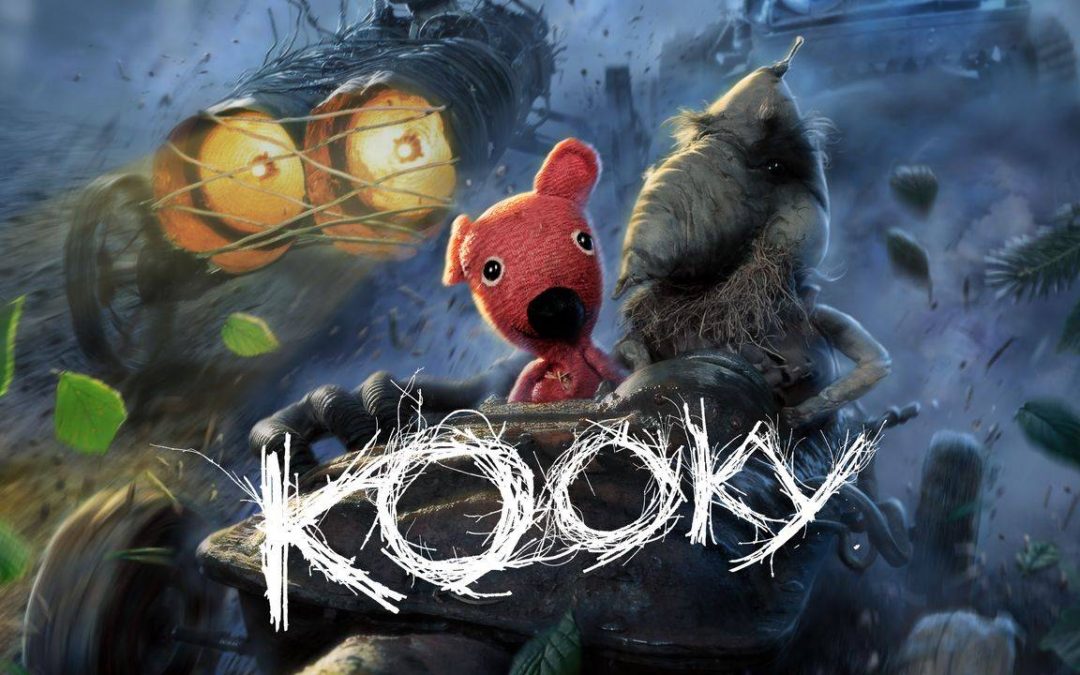 A person that doesn’t really care what’s acceptable social behavior, but instead thinks it’s acceptable to over react to bad stuff in their life.  It doesn’t matter to them if they seem childish, because they don’t think they are being childish.  They couldn’t care less if you or anyone else disapproves of their tantrums or crazy actions… it’s all justifiable in their mind.  Sure, they’re funny to watch, and most people don’t give them any credibility or respect when they act this way.  There bombastic behavior isn’t going to change the situation or those around them.  It’s more likely to make things worse, and leave people thinking the person is a kook.  I think they are a kook.  So what?

Be better than this guy in the video, no matter what sets you off.

Build better teams by teaching them to challenge each other for the good, to expect greatness not goofiness out of each other.

Challenge the collective by leading from the front, and not promoting stupidity by being passive towards it as the leader. Confront, correct, challenge and move forward.

Live your values, even when it may cost you with your boss, supervisor or owner.  It’s never wrong to ask people to do the right thing, or act the right way.

Near the end of the video, after all of the screaming, poking his butt with the phone, stripping and spending time in the closet, we hear the dad yell from the other room to “SHUT UP!”… and the kookiness stopped…  Is anyone out there brave enough to yell “SHUT UP!” at the kookiness we encounter?

Anybody listening out there?

Anybody every confronted kookiness?  Let me know what happened, and maybe it will help someone else do the same!