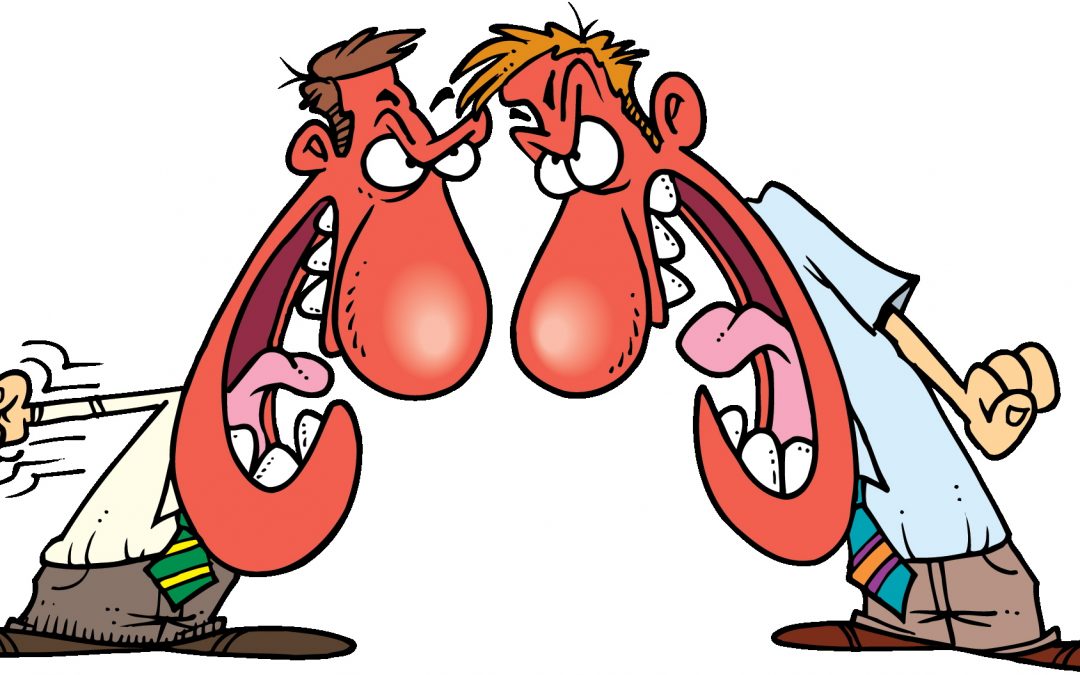 We’re talking about Synergy… that’s when one of us gets together with more than just one of us… and put our ideas, our creativity, our efforts together… and something amazing happens. The whole of our efforts and results really IS greater than the sum of all our individual parts! Incredible! Something powerful, even mystical seems to happen that multiplies and magnifies our thoughts, our passions – and the outcome is so fantastic compared to what we might have accomplished alone. We step back and shake our heads in wide-eyed wonder at the power and the magnitude of our shared synergy.


It happens every day, and in every walk of life. It happens in families, and it happens in corporations. Synergy takes place in city governments and city parks. It impacts schools and manufacturing plants, churches and the arts. With the visible, powerful results of synergy in front of our faces everywhere we turn, then the question begs, “Why isn’t there more of this going on?” Several reasons, I imagine…


Just like the well-known Seven Deadly sins mentioned in religious circles have the ability to wreak havoc in the lives of people and cause them great harm, these same themes can kill Synergy in a group, or even prevent an individual from considering partnering with others for a greater good! Let’s look at the first one… Anger.


All of us have been burned one time or another by someone who didn’t do their fair share. They didn’t work hard enough, or give enough of their time. They rode on the coat tails of others in the group, letting everyone else pick up the majority of the work or effort. When you and I think back on those experiences, it can leave a bad taste in our mouths for ever wanting to “synergize” with others again. Honestly, it leaves us more than just irritated… we’re mad as hell, and we’re not gonna take it anymore! We’re mad at pulling more than our own weight, while the lazy jerk on the team receives just as much benefit and credit as the hard-working members of the group! It ain’t right! So what do we do?


Do we let anger at the idiots littering our past cheat us out of great group experiences in the future? NO WAY!


Do we let anger towards the “loser tag-a-longs” in our previous attempts at synergy prevent us from giving others a shot at partnering today or tomorrow? I’M NOT!


OK, so there were some stupid people along the way who took more than they gave, sucked out energy instead of contributing to the synergy… but don’t let the deadly sin of WRATH destroy your future opportunities for success! GET OVER YOUR PAST ANGER! You give way too much power over your FUTURE by allowing the jerks from your PAST to affect what you do TODAY!


Come back, and we’ll talk a little about GREED and how it can suck the life out of a group…