These May Sound Unbelievable, But They Are All True! 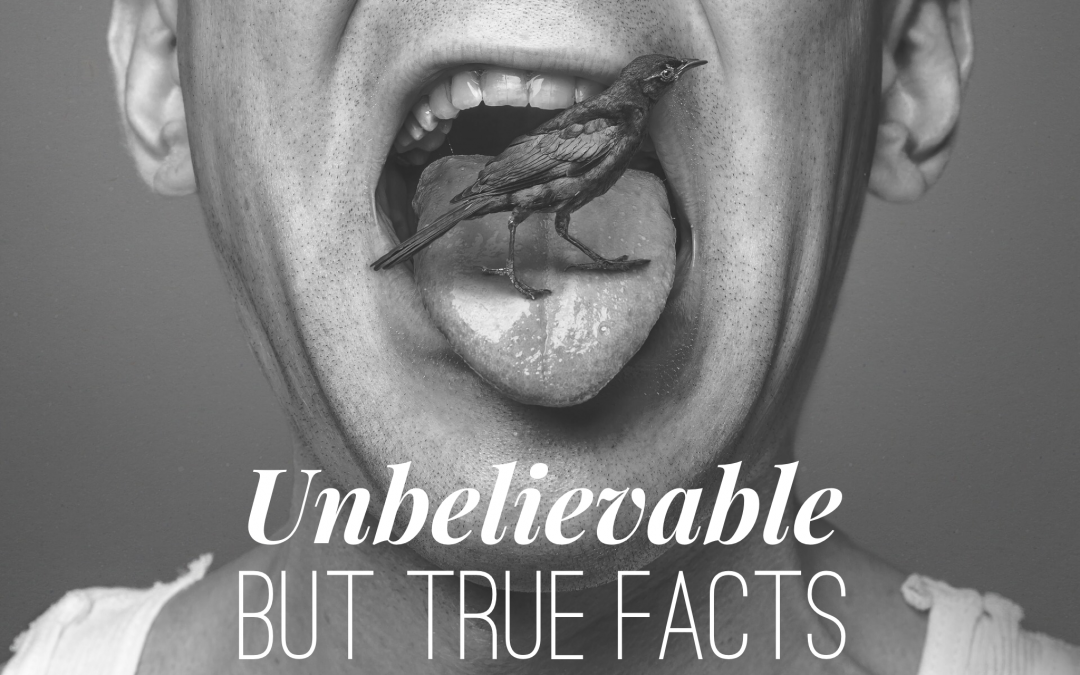 On this entire list… why is it so many people have no problem accepting 99 of them as truth, but they struggle with the historical truth of #33?

By the way, it’s true.  Want more answers?  Check out Lee Stroebel’s book “The Case for Easter” on Amazon.com.  Click HERE to get a copy!