We Know What NOT to Do!

by PageCole | Sep 25, 2022 | Helping Others, Leadership Culture, Self Development | 0 comments 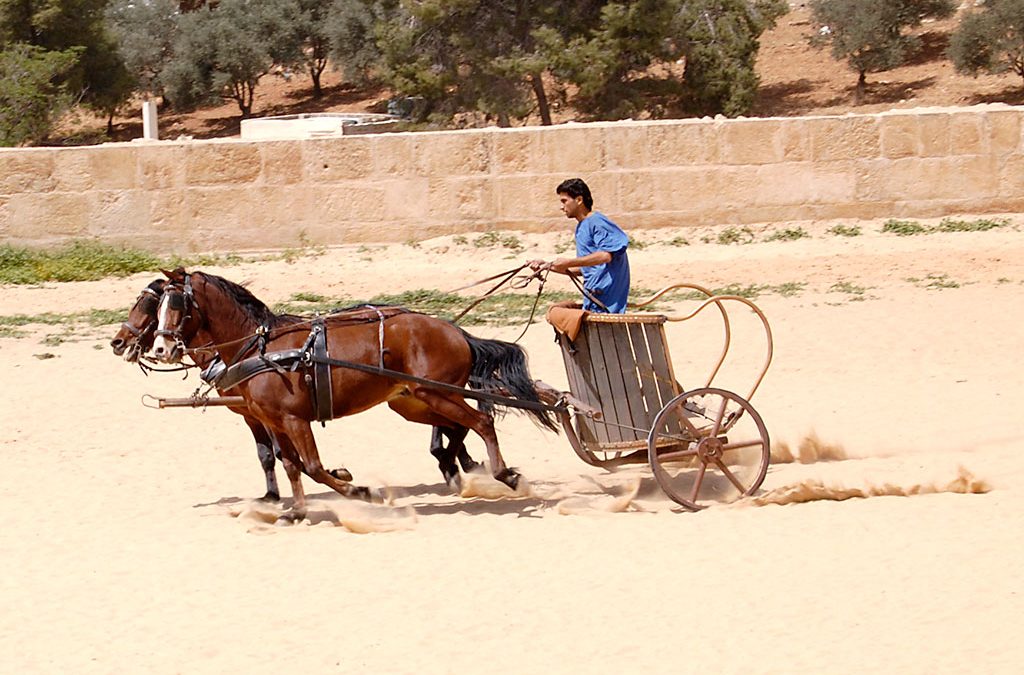 To command is to serve, nothing more and nothing less. —Andre Malraux

Leaders… pull your head out.  Just because you’re in charge doesn’t mean it’s OK to bully your staff, to kick around your team.  Don’t believe me?  Go read I Kings 12…  Here’s a quick story about leadership… good stuff if you ask me…

Rehoboam traveled to Shechem where all Israel had gathered to inaugurate him as king. Jeroboam had been in Egypt, where he had taken asylum from King Solomon; when he got the report of Solomon’s death he had come back. Rehoboam assembled Jeroboam and all the people.

They said to Rehoboam, “Your father made life hard for us—worked our fingers to the bone. Give us a break; lighten up on us and we’ll willingly serve you.”   “Give me three days to think it over, then come back,” Rehoboam said.

King Rehoboam talked it over with the elders who had advised his father when he was alive: “What’s your counsel? How do you suggest that I answer the people?”  They said, “If you will be a servant to this people, be considerate of their needs and respond with compassion, work things out with them, they’ll end up doing anything for you.”

So what kind of leader will you be?

By the way, Rehoboam didn’t take their advice… instead, he listened to some of his young, arrogant, inexperienced friends who told him to say,

‘My little finger is thicker than my father’s waist. If you think life under my father was hard, you haven’t seen the half of it. My father thrashed you with whips; I’ll beat you bloody with chains!’

So THAT’S what the new king told the people…   Seriously?  What a dork!  Things did NOT go well for him…

“When all Israel realized that the king hadn’t listened to a word they’d said, they stood up to him and said,

We’ve had it with you, son of Jesse!

Let’s get out of here, Israel, and fast!

From now on, David, mind your own business.’

And with that, they left. But Rehoboam continued to rule those who lived in the towns of Judah. When King Rehoboam next sent out Adoniram, head of the workforce, the Israelites ganged up on him, pelted him with stones, and killed him. King Rehoboam jumped in his chariot and fled to Jerusalem as fast as he could. Israel has been in rebellion against the Davidic regime ever since.”

You can be a positional leader that runs rough shod over your team or organization… but it WILL catch up with you.

LESSONS FOR THE DAY?