Whose Advice Matters to You? 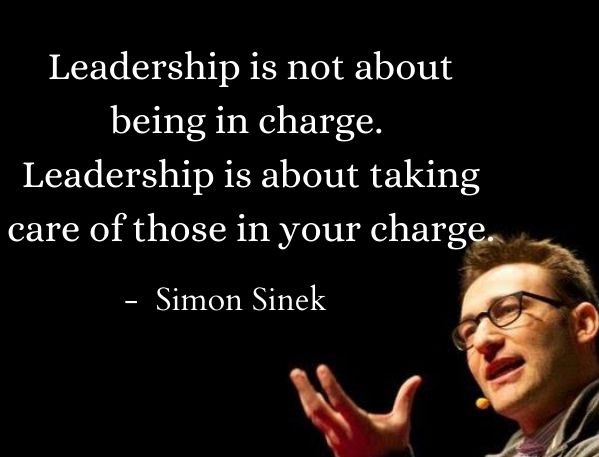 Most of us have no shortage of people who are ready and willing to give us advice! That being said, a person is on the road to success and contentment if they are very discerning about the advice they act upon. Who are you listening to when it comes to leadership advice?

My top picks are Simon Sinek, John Maxwell, Craig Groeschel, Jack Welch, Teddy Roosevelt, Abraham Lincoln & Marcus Aurelius. Here’s my question for you to consider… Have you even considered who it is that you look to for leadership? Are you reading, discussing and trying to understand and incorporate the valuable information they have to share?

Take a moment and read through some of the quotes below to see if something strikes a chord with your leadership spirit! Then make if you are genuinely interested in upping your leadership game, let me suggest you do the following things!

Make a list, even if it’s only one or two names, of leaders who have and continue to impact your leadership.

Watch some video of them or about their perspectives on leadership.

Do some reading and study on the internet.

Spend some time in meditation.

Set some leadership goals for yourself!

ENJOY THIS “TOP TWENTY QUOTES ON LEADERSHIP” THAT I HAVE COMPILED FOR MYSELF!