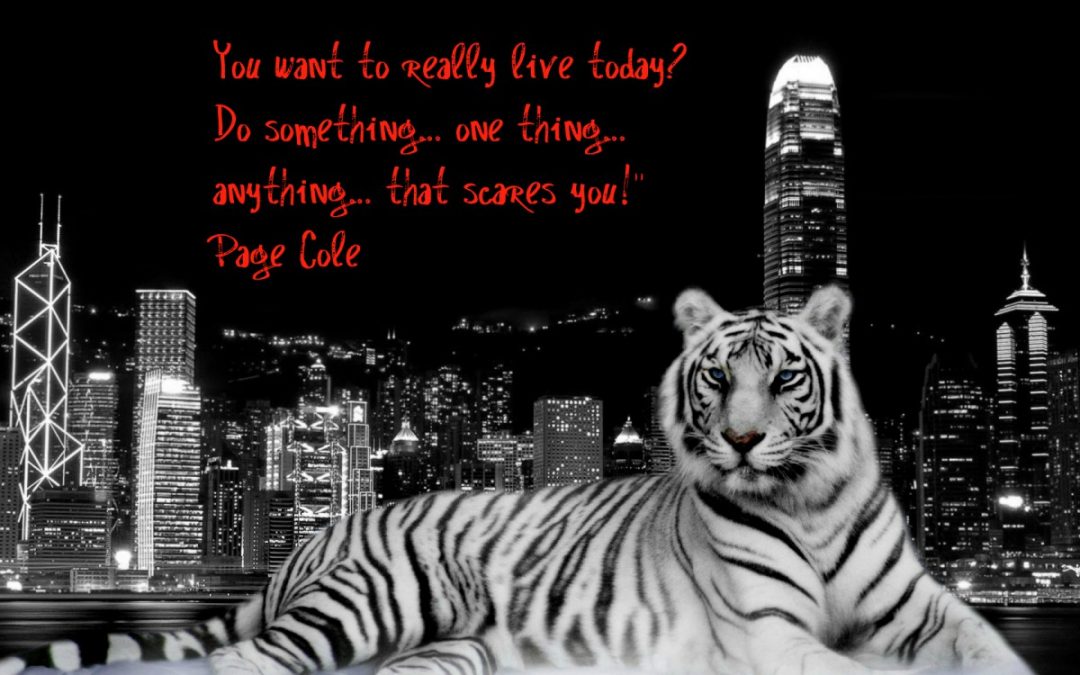 Another sunrise breaks the surface of the concrete horizon.  This day will be much like the day before, and the one before it.  Rising from his slumber, he growls his disapproval.  A barren cubicle,almost sterile in its vacancy.  Slowly and grudgingly he moves towards the food laid out before him.  He eats, then stops.  A momentary pause as he lifelessly absorbs the movement around him.  Then swallowing his final bite for the morning, he moves away from his dish.  Full, but not content.

With the sunlight blazing across the early sky, he now has a clear view of the city, and the bustle of activity by those around him preparing for the day.  Their lives seem so different from his… exciting- vibrant- free.  Being locked away in this dull existence feeds the loneliness and rage.  Thousands will come and go, passing this way.  Some will be curious, others will poke fun; some won’t even stop long enough to notice him… but all who come, also go.  And he is left alone again at the end of the day, pacing back and forth in this bleak chamber.

Each new dawn brings the same experiences.  Feeding, followed by a senseless effort to find a way out.  More feedings, and the uninvited intrusions of others.  Then comes acceptance and bitter resignation to his fate… and finally day is complete as he dozes off to sleep, with isolation and confusion his only companions.

This is not what creation’s clay is intended to be, or how it is to live.  From the first days in the Garden, each day of life has within it the promise of hope, the expectation of absolute freedom and exhilaration.  Each creature, fearfully and wonderfully made by Eternal Hands, uniquely contributing to the beauty of nature.  For this jewel of heaven’s handiwork to suff
er in captivity is not only miserable, but senseless.  And still, day after day the same scene plays over again.

Once more, over the rooftops and through the window panes the sunlight makes its early morning arrival.  And just like each day before, he rises from his restless night of sleep.  The phone rings.  “No sir, I won’t be late today,” he assures his boss.  Next door, an unhappy couple silently nod as each leaves for work.  Across the hall, an elderly woman cries as she faces another e 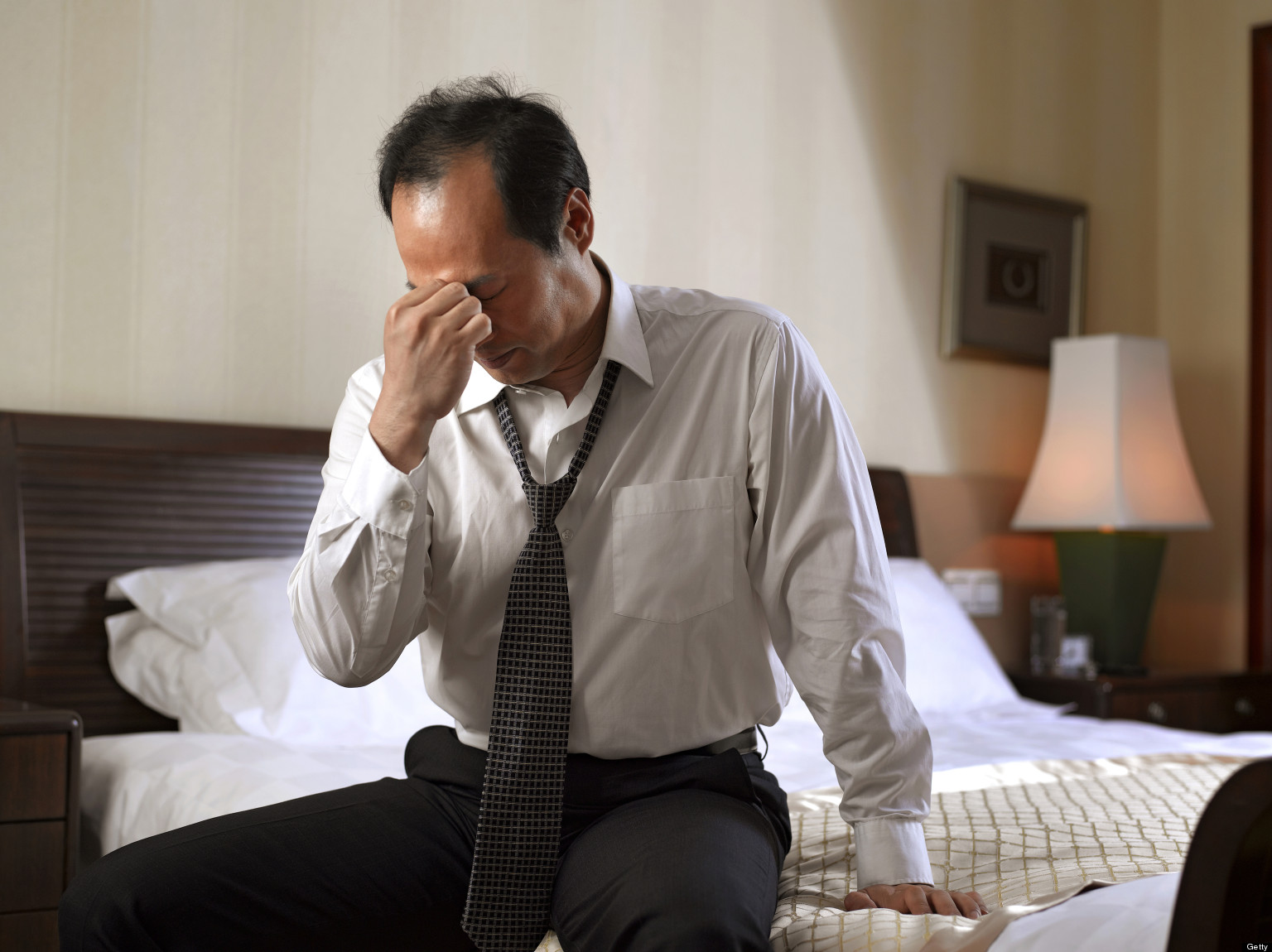 You see, a cage is a cage even if there aren’t any bars.  There’s really no difference between being hunted and chained, and feeling hopeless and trapped.  Lions and tigers are not the only ones who live in captivity.  People all around you sense their own feelings of confinement, of isolation, of no real freedom at all.  So look very hard when you stare through the fence into empty eyes… they may be your own.